The managerial gap – At European level, about one third of managers are women. There are around 7.3 million people who hold managerial positions in companies with ten or more employees in Europe: of these, 65% of managerial positions are held by men (about 4.7 million) and 35% instead are held by women (about 2.6 million). Although, therefore, women represent half of the people employed in the European Union, they still remain underrepresented in corporate management positions. A sub-representation that is also reflected by an obvious pay gap. In fact, the research describes an alarming situation: women managers earn 23.4 percent less in Europe than men.

The exception is Latvia, where as many as 53% of managers are women. Next we find two other Eastern European countries, Bulgaria and Poland, with 44%. Ireland (43%), Estonia (42%), Lithuania, Hungary and Romania (all 41%), as well as France and Sweden (both with 40%).

At the other extreme, among the countries with the largest gender employment gaps, we find Italy, Cyprus and Germany, where women represent less than a quarter among those who hold managerial roles (all three States at 22%) Belgium and Austria (both 23%) and Luxembourg (24%). In our country, in fact, there are 104 thousand male managers, while the women who occupy the same role only 29 thousand.

The gender pay gap – To better understand the need to strengthen cultural and social policies to eliminate the gender gap, an element to consider is the wage indicator. Usually, the gender pay gap is linked to a variety of legal, social and economic factors, which go beyond the single issue of equal pay and employment.

As reported by “Il Sole 24 Ore” , for example, in Hungary women with managerial roles earn 33.7% less than their male colleagues, the worst figure in Europe, with a difference in hourly pay of 3, 88 euros. While in Turkey, where the distance is 7%, in the pay packet the female managers find 83 cents for every 60 minutes spent in the office less than their colleagues.

And in Italy? – Italy is in the penultimate place, due to the gender pay gap, just above Hungary. From a percentage point of view, women earn 33.5% less per hour than their male counterparts. In absolute terms we are faced with a difference of almost 15 euros for each hour of work. In fact, according to the data, the men driving a company with at least 10 employees earn on average 44.28 euros per hour, while their female colleagues only 29.44 euros an hour. A far higher difference than the European average, which instead sets the wage gap at 9.20 euros per hour.

This figure, together with that of the positions occupied at managerial level by women contributes to pushing Italy to the bottom of the European ranking. Data that must be looked at with a critical eye in the awareness that more incisive cultural policies must be put in place to catch up with other European countries. 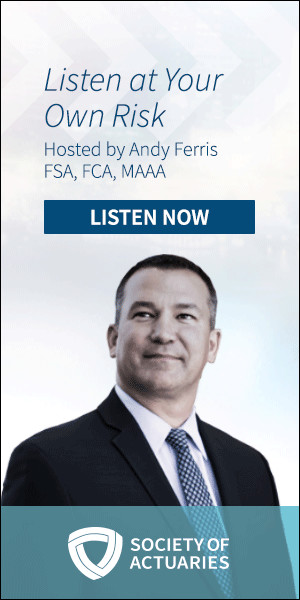